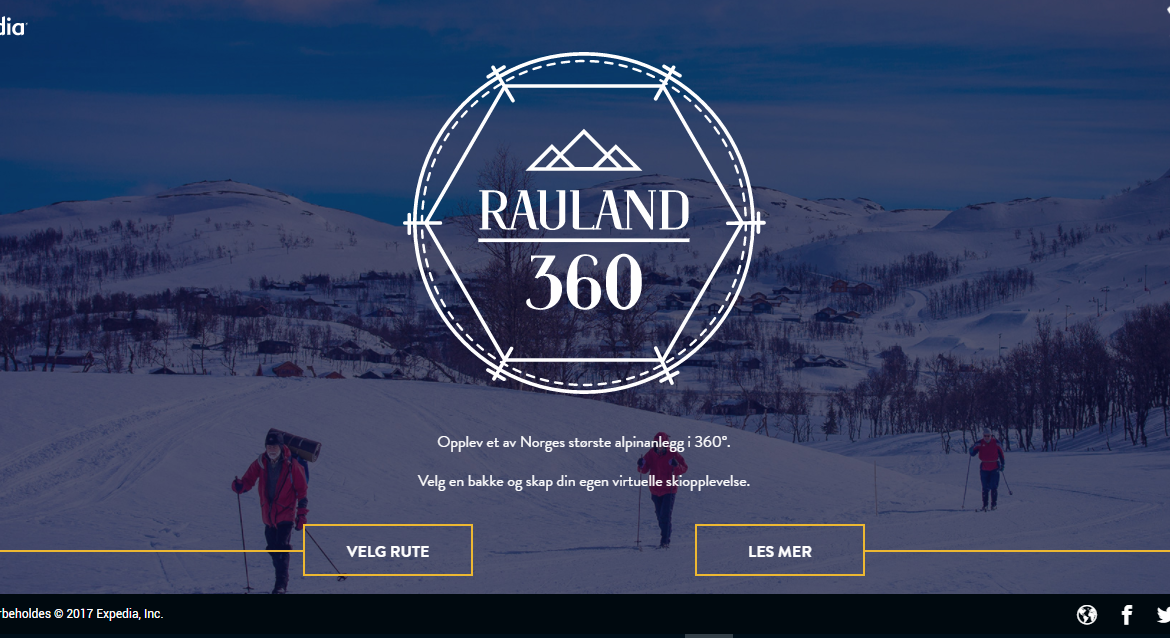 As one of the first ski resorts in the world, the little barely known ski resort Rauland in Norway has filmed some of their slopes with a 360-degree camera, ready for VR virtual reality.
Expedia has launched the project with virtual reality 360-degree video experience of the resort.

The videos, which can be viewed on both mobile and desktop devices, gives viewers the chance to watch the 360-degree footage or switch to virtual reality mode, with the help of a headset, to fully immerse themselves. There are three slopes to choose from, each offering a different virtual tour of the Norwegian slopes.

Put your VR-goggles on, or just watched the 360-video without VR-goggles, below:

Rauland360 has been brought to you by Expedia Norway in collaboration with Visit Rauland and 360º events. The completion of this campaign could not have been possible without the participation and assistance of both.

Many thanks to Visit Rauland for their guidance regarding the ski centre, slopes, and providing imagery, and to 360º events for providing high-quality 360º footage of Rauland for viewers around the world to enjoy. Also, a special thanks to Are Næsset who produced the music.

For a more immersive skiing experience, Rauland360 is compatible with VR devices. 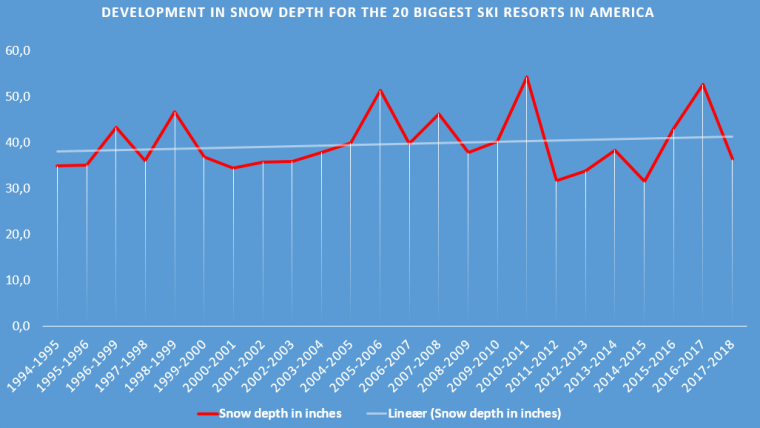 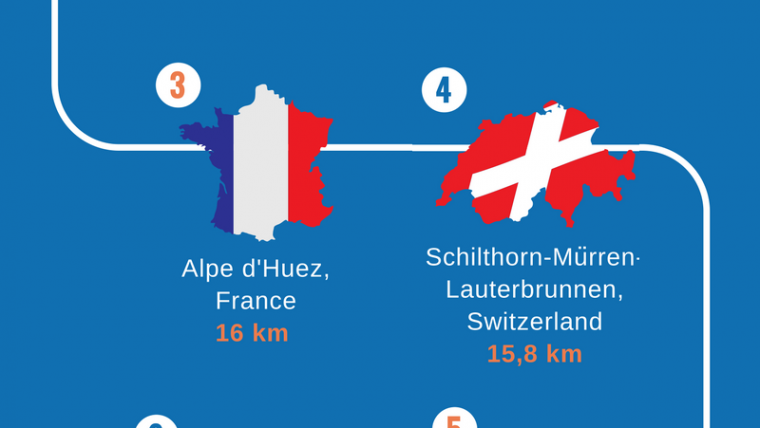 Top 10 of the longest ski runs in Europe